One of the 11 actresses who played in ‘7 Minutes’, directed by Michele Placido 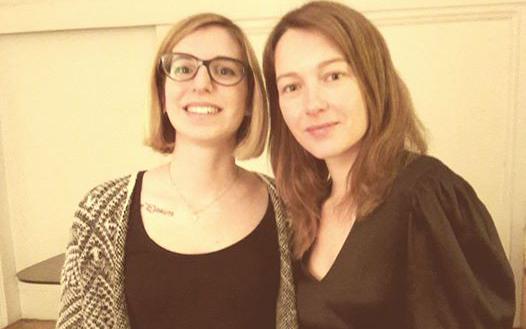 Drm.am dream team couldn’t wait to meet the directors and actors of the new titles presented during Cinema Made in Italy at Ciné Lumière, South Ken!We had the pleasure to meet Cristiana Capotondi, an Italian awarded actress for movies like ‘Night before the Exams‘, ‘Kryptonite!‘ and ‘The Mafia Kills only in Summer‘. 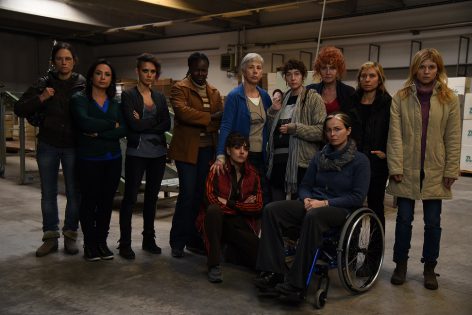 In the movie ‘7 Minutes’ Cristiana Capotondi plays the role of a young pregnant woman who might lose her job. Her character Isabella works for a textile factory in Latina, near Rome. However things are changing as  the factory is about to be bought by a major French company, which might decide to make some  staff cuts. The story is based on true events, that took place in Yssingeaux, France in 2012. The workers, mainly women, who worked for the factory, refused the new buyers proposal: no staff cuts will be made if lunch time break will be shortened by 7 minutes, which, in some way,  would have meant losing human rights. On the screen, together with Cristiana Capotondi, we can see Ambra Angiolini, Anne Consigny, Fiorella Mannoia, Maria Nazionale, Ottavia Piccolo, Violante Placido, Clémence Poésy, Sabine Timoteo. 11 women who are called to take this decision, representing the working class. 11 different women, with different stories and backgrounds who face the same difficult situation. The story explores the struggle of people from the working class from an individual point of view, as well as community,  people who fight for what is rightfully deserved and shows how massive companies tend to dismiss it. The story really makes you stop and think what would you do in this kind of situation. 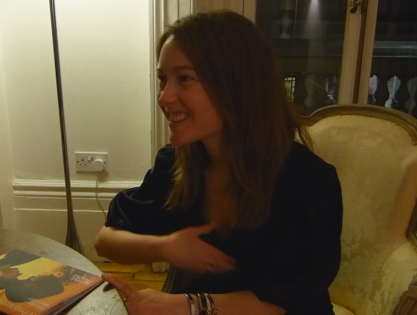 We really enjoyed our time with Cristiana – she told us about how it has been to work with 11 women on the same set (it can be hard sometimes – she said with a smile!) and the genius of director Michele Placido.

The interview with Cristiana Capotondi on 7 Minutes ( 7 minuti) took place at Ciné Lumière, French Institute in London during the Cinema Made in Italy Festival 2017. 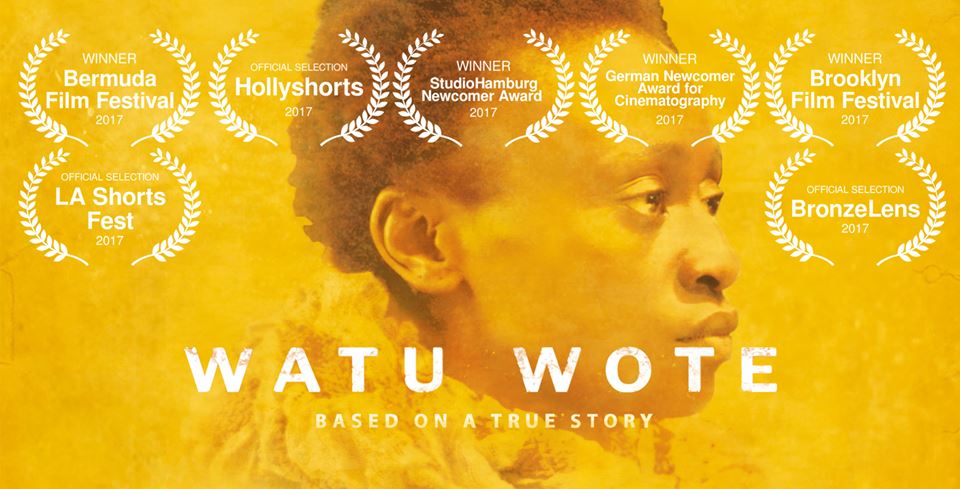 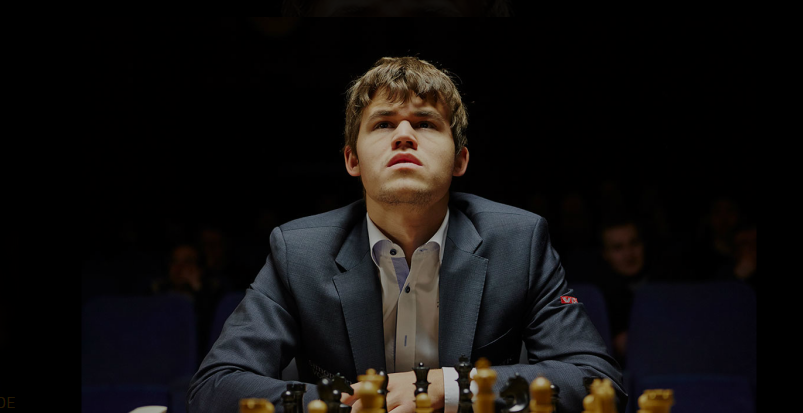